Thomas Biehne, Managing Director
Consider a situation where a bomb disposal squad is tasked with defusing a live explosive to save people’s lives, be it the military personnelor civilians. With their own lives hanging by the thread, the bomb disposal squad is required to work under intense stress and destroy the bomb without any causality. Similarly, imagine working in a chemical factory and being exposed to highly toxic fumes daily. Despite having an abundance of technological and innovative tools, bomb disposal squad and many industrial workplaces are still behind in providing safe workplace surroundings to their employees.

One company striding ahead with a resolution to safeguard people’s life with its unique robotics solutions is Germany-based, Telerob. The firm offers a wide range of robotics solutions that is capable of performing dangerous tasks on behalf of humans. “Our objective is to develop machine equipment that protects or replace humans from situations that place them at great risk,” begins Thomas Biehne, managing director at Telerob. The company also has exclusive specialists for unmanned ground systems.

Established in 1994, Telerob initially offered explosive ordnance disposal (EOD) robot— tEODor—specifically designed and developed in 2000 for police and military applications. tEODor’s strong arm along with its durability and reliability makes it the perfect companion for defusing explosives, warding off terror threats, and for fire fighting or industrial applications.

Eventually, as the threat scenario became more complex and organizations began demanding different robotics system for specific tasks, Telerob expanded its offerings to include evolved version of its EOD robot, tEODor EVO, which combines the proven features of its predecessor tEODor with future-oriented technologies. Along with an array of new technical functionalities such as IP Mesh radio and HD camera, tEODor EVO optimally supports its operator in carrying out risky tasks using the innovative “Robo Command” operating concept to improve the user-friendliness of the robot. “One of the many reasons we came up with our state-of-the-art control and operating system within tEODor EVO is to reduce the operators’ stress level and help them perform the task automatically by the press of a button, without any distractions,” states Biehne.

Telerob’s portfolio of robots includes—telemax family—that adds credibility to its offerings. The five-member telemax family consisting of 4X4, PRO, HYBRID, PLUS, and RECCE robots, could be adopted for a wide range of applications and specific tasks owing to their different chassis and manipulators.

One of the unique features of Telerob’s robotics solutions is its modular design, where one robot is developed by connecting different machine parts. By leveraging the modularity of its robots, Telerob introduces customizations within the original build of the robots according to client demands. “We have the capability to attach a module to our robots that is capable of surveying the environment and creating its 3D map. The operator can then navigate through the operator control panel and command the robots in the virtually created environment,” explains Biehne. Additionally, the modular structure enables Telerob to upgrade and update its robots easily without decimating the entire robotic anatomy.

With more than two decades of experience in engineering and robotics solutions, Telerob has scanned the robotics market for its higher threat fields and complex environment to offer relevant solutions. The company has a strong staff of highly qualified and motivated mechanical, software, and electrical, engineers. For the future, Telerob envisions launching an upgraded version of its telemax family of robots. The company is also searching for alliances with other firms specializing in robotics to expand its reach both in terms of client base and geographical presence. 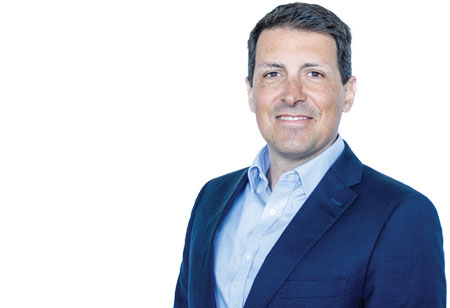 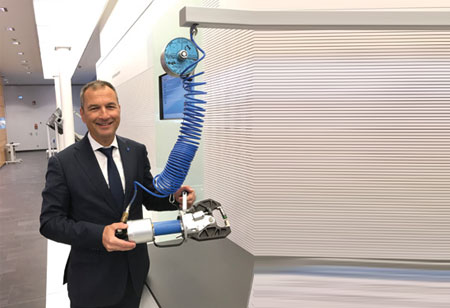 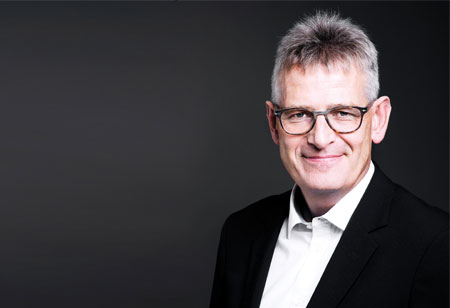 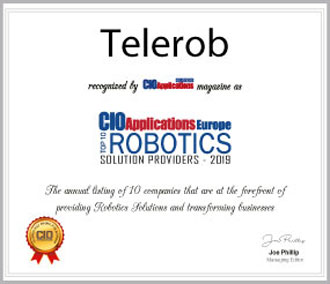 Description
Telerob provides range of robotics solutions that perform dangerous tasks for the humans. The company’s explosive ordnance disposal (EOD) robot—tEODor—was specifically designed and developed in 2000 for police and military applications. Eventually, Telerob expanded its offerings to include evolved version of its EOD robot, tEODor EVO, which combines the proven features of its predecessor tEODor with future-oriented technologies.Telerob’s portfolio of robots includes—telemax family—consisting of 4X4, PRO, HYBRID, PLUS, and RECCE robots that could be adopted for a wide range of applications and specific tasks owing to their different chassis and manipulators